Everything seemed perfectly fine with Iman Shumpert during the Knicks’ preseason game against the Celtics on Saturday. Little did anyone know that a travesty was about to be perpetrated.

Sometime between Saturday night and Monday morning, Shumpert cut off his signature flat top and went with a standard fade ‘do. A photo posted on Instagram by Jonah Ballow, multimedia content creator for the Knicks, broke the unfortunate news.

Now, the loss of the flat top isn’t so terrible. Apart from the novelty, it’s not really a great look and probably took a lot of work to maintain. But the high flat top had become Shumpert’s defining physical characteristic over the last two years and it will now take longer than a half-second to find him whenever he is on the court.

Shumpert gave no hints that anything was awry in Manchester, N.H. on Saturday. Check out a photo of Shumpert prior to the game — with his flat top intact — below. 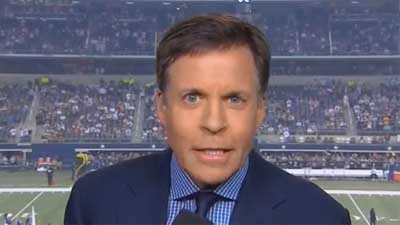 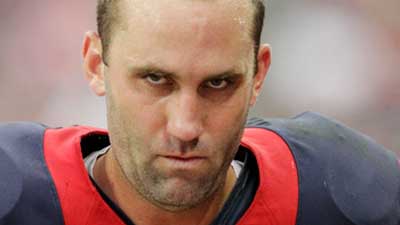 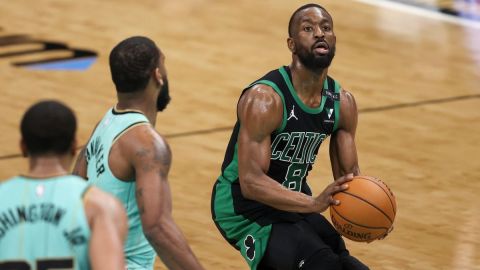 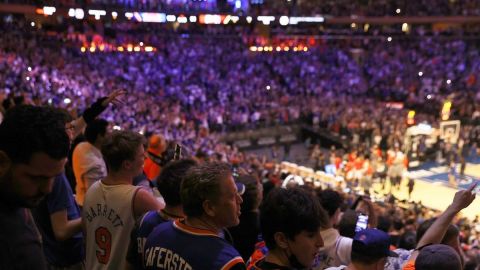 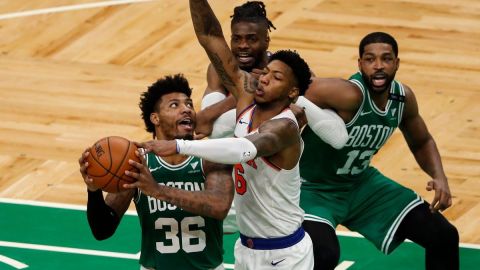