If this ends up being Jacoby Ellsbury‘s final season in Boston, he’s going out with a bang.

Ellsbury has put together a terrific season atop the Red Sox’ order. In the process, he has silenced a lot of skeptics and has left no doubt that he’ll receive a nice payday in free agency this offseason.

Whether it’s with his speed, his glove or his bat, Ellsbury keeps finding a way to make an impact. There’s another thing that Ellsbury is pretty good at, though. He can celebrate with the best of them.

Ellsbury celebrated with the Fenway Park fans after the Red Sox secured the American League pennant Saturday. He sprayed champagne everywhere, chugged a little bit and even gave a lucky fan a bottle to take home as a souvenir.

Check out the madness below. 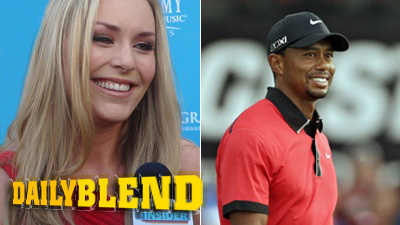