BOSTON — Jake Peavy wasn’t going to leave his friend behind.

Peavy emerged from the Red Sox’ dugout a little while after Boston locked up its World Series title on Wednesday. The players had already celebrated in the clubhouse, and a few guys started to come back out onto the Fenway Park field. When Peavy showed up, he also brought the Red Sox’ famous cigar store Indian statue, which had become a clubhouse fixture.

If you’re unfamiliar with the story of the statue, you’re missing out, because it’s a doozy. You can read Peavy’s full account of the day he purchased the statue at the link below. But long story short, it became a rally symbol for the Red Sox throughout the second half and into the postseason.

Check out Peavy with the statue in the photos below. Then sneak a peak at the video below that. 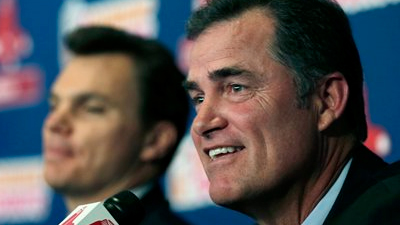 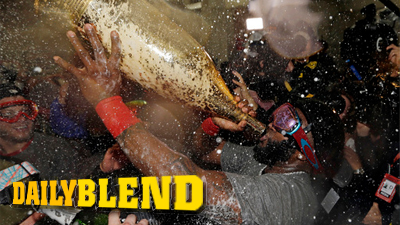