Jake Peavy Pledges to Donate $500 to Jimmy Fund for Each Strikeout Thrown by Red Sox Pitchers in Game 4 - NESN.com Skip to content

The Red Sox turn to Jake Peavy on Wednesday night, looking to increase their lead in the ALCS, but the right-hander is making moves off the field as well during Game 4.

According to the Jimmy Fund, for each strikeout a Red Sox pitcher throws against the Tigers, Peavy will be donating $500 to the organization for cancer research. Peavy’s great gesture is a tribute to his late grandmother Dama Lolley, and former Padres bullpen coach Darrel Akerfelds — both of whom lost their battles with cancer within the last 16 months.

In addition, the Sox pitcher will also be commemorating veteran MLB umpire, Wally Bell, who died Monday at age 48 of an apparent heart attack. Peavy will match the total he raises for the Jimmy Fund with a gift to the American Heart Association in tribute to Bell and his family. 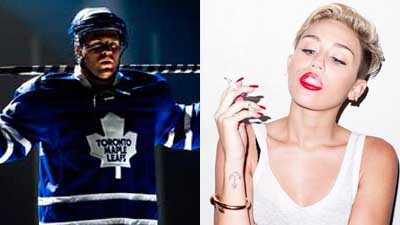