Cribbs, 30, was cut by Oakland in the preseason after having offseason surgery to repair a torn meniscus in his left knee. He is tied with New England’s Leon Washington for the most kickoff-return touchdowns in NFL history with eight.

Salas has 27 career catches, and spent time with St. Louis and New England before Philadelphia. 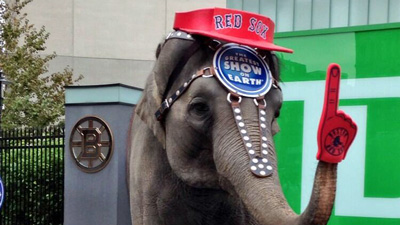