College coaches are divided over the hot-button issue of compensation for college athletes.

Steve Spurrier, for example, believes his players deserve to be paid for their hard work. Jim Boeheim, as he made very clear Wednesday, does not.

“That’s really the most idiotic suggestion of all time,” the Syracuse basketball coach said, according to The Associated Press. “I don’t believe players should be paid. I believe they are getting a tremendous opportunity.”

Boeheim touched on the saga of former Michigan and NBA star Chris Webber, the centerpiece of one of the most famous pay-for-play scandals in NCAA basketball history.

Webber has expressed his displeasure over the fact that Michigan gear bearing his No. 4 was sold for as much as $75 while he, as a college athlete, was unable to share any of the profits. Boeheim rejected such complaints, however, saying that the free education and national exposure Webber and other big-time collegians receive is payment enough.

Boeheim is certainly not alone in his sentiment, but compensating college basketball players financially could actually help the coach’s cause. Though student-athletes should never expect to earn NBA-type money in college, even a modest stipend may convince some “one-and-dones” to spend another year on campus.

Boeheim went on at great length about the subject, and he did not pull any punches. Check out Syracuse.com for the full transcript. 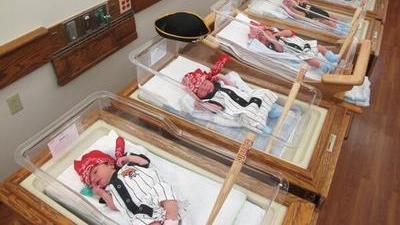