Joe Maddon has had his confidence rewarded one time. On Wednesday, he’ll see if he can pull off the trick again.

The Rays have had their sights set on prolonged postseason play all year, but they had to get past several hurdles this week if they wanted to make it to an actual playoff series. On Monday, they had to play the Rangers for even the chance to compete in the playoffs, and having won that game, 5-2, behind David Price, they now head to Cleveland, where they’ll face the Indians in a wild-card playoff at 8:07 p.m. Wednesday.

But Maddon was thinking of a different city Monday after Tampa knocked off Texas — the city hosting one of the American League Division Series, starting Friday.

“I packed for Boston,” Maddon said as the Rays celebrated clinching a playoff berth, according to USA Today.

The Red Sox will host the wild-card winner Friday at 3:07 p.m.

Terry Francona‘s Tribe stands between an American League East showdown, as well as Maddon using that extra hoodie he packed.

Tom Brady Laments Loss of Vince Wilfork, Says Nose Tackle ‘Unmatched’ in What He Does for Patriots

Terrell Suggs Says Roger Goodell ‘Had a Hand’ in Super Bowl Blackout, ‘Always Has Something Up His Sleeve’ 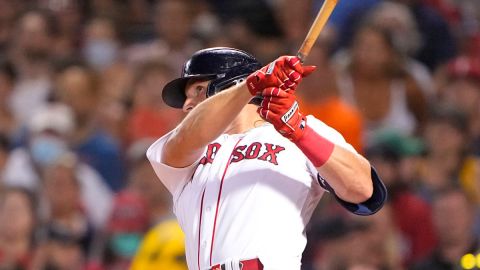 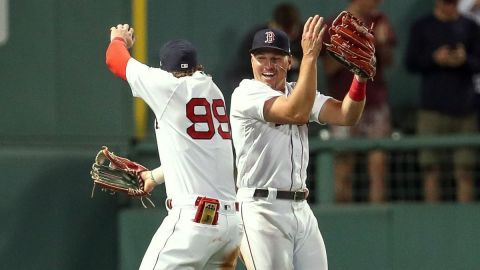 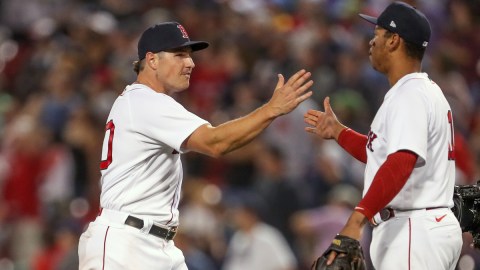 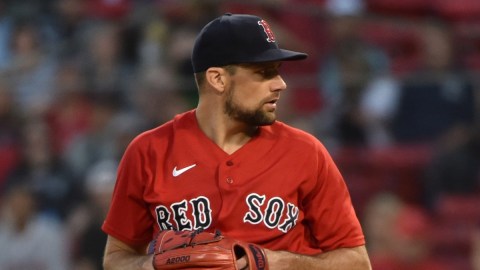