The Red Sox have already won two World Series championships in the last 10 years, and they can make it three flags with four more wins against the St. Louis Cardinals. If they are able to topple the Cards and win the World Series, there will be at least one undeniable similarity that all three teams will have shared.

One of the most impressive things about all three teams — 2004, 2007 and this 2013 squad — is the performance of the bullpens, especially once the playoffs arrived. The closer obviously has a lot to do with that, and this playoff run has been no different. Like Keith Foulke did in ’04 and Jonathan Papelbon did in ’07, Koji Uehara has served as the anchor of the Boston bullpen on the back end.

Uehara has been otherworldly, but it it’s actually quite remarkable how close his postseason mirrors that of Foulke’s back in 2004. Foulke helped stabilize that bullpen after the 2003 ALCS Game 7 disaster, and he really turned things on in the postseason.

The similarities are obvious. Both pitchers had nine innings of work through the ALCS to pick apart. Their ability to miss bats kicked up once the playoffs arrived. In Foulke’s case, the uptick was huge. After averaging 8.6 strikeouts per nine innings in the regular season, he was striking out more than a batter per inning in the playoffs. He actually improved that in the World Series, as he struck out eight in five innings in the World Series sweep of the Cardinals. Uehara, on the other hand, averaged 12.2 K’s per nine, so while he’s increased his rate some here in the playoffs, it’s fairly consistent with what he was in the regular season.

While the results may be similar, how they’re getting those results is where they start to differ. The eye test may say that Uehara has been better so far, and there are numbers to back that up. As good as Foulke was in 2004, he made it a little bit interesting. Foulke ended up walking seven batters in those nine innings of work through the first two rounds, whereas Uehara has yet to walk a batter. Foulke threw 173 pitches through the first two rounds in 2004, and only 55 percent of those offerings were strike. Uehara has only thrown 115 pitches this fall, but 79 percent of them were strikes. So while Foulke had thrown 58 more pitches up to this point, Uehara has thrown only four fewer strikes.

Uehara also continues to show a remarkable ability to get swings and misses. He’s already gotten 26 swings and misses compared to 17 through two rounds form Foulke in 2004, with again, 58 fewer pitches overall.

What does it all mean? Who knows, really. But the World Series is just days away, and we need things to talk about until then. The one thing that is certain about this comparison is that both pitchers were absolutely fantastic in their respective years, and if Uehara keeps it up, he’ll have one more thing in common with Foulke — a World Series ring. 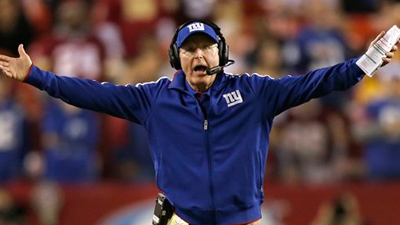 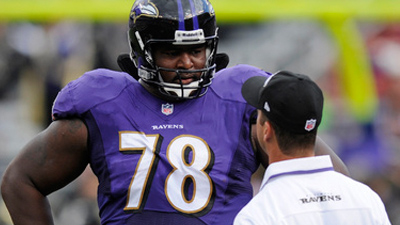