Former Los Angeles Lakers point guard Earvin “Magic” Johnson has been a staple of ESPN’s NBA coverage since 2008, primarily as an analyst on the NBA Countdown program.

Unfortunately for the Worldwide Leader, Johnson has decided to leave the network and focus on his other commitments.

“I love ESPN.  Unfortunately, due to the nature of my schedule and other commitments, I don?t feel confident that I can continue to devote the time needed to thrive in my role,” Johnson said in a statement on Thursday. “I will always feel a strong connection to the ESPN family and I enjoyed working with them very much.”

In the same statement, ESPN Vice President John Wildhack wrote, “We appreciate Magic?s contributions and wish him well in his future endeavors. We are in the process of determining our NBA commentator roles for the upcoming season.”

Johnson’s other business commitments include being a minority owner of both Major League Baseball’s Los Angeles Dodgers and minor league baseball’s Dayton Dragons. With the Dodgers getting ready for Game 1 of the NLCS, this is a busy time for Johnson and the rest of the ownership group. 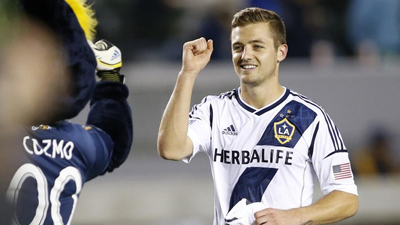 Openly Gay Soccer Player Robbie Rogers to Write Book, ‘Coming Out to Play’ to be Published in 2014 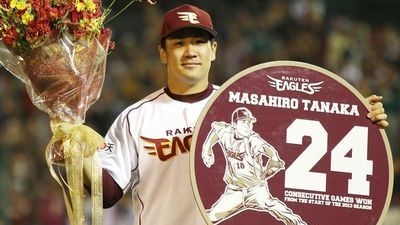