Matt Cooke said this summer that he’s looking to turn over a new leaf and ditch his reputation as one of the NHL’s dirtiest players. To help start that process, Cooke is offering to help another NHL enforcer change his own image.

On Tuesday, Buffalo Sabres winger Patrick Kaleta was handed a 10-game suspension by the National Hockey League for an illegal hit he made to the head of Columbus Blue Jackets defenseman Jack Johnson. Kaleta has said he will appeal the suspension, and it was after the game that Cooke offered his mentorship, according to ESPN.com.

Cooke approached Kaleta after Monday night’s game in Buffalo and introduced himself.

The former public enemy No. 1 said that he had a very specific message for Kaleta.

“I laid it out there that if he wants to know what I did, I?d gladly talk to him about it,” Cooke said. “He knows [Jason Pominville], so I told him `If you want to get hold of me, I?m there to talk.?”

Cooke is a 15-year veteran in the NHL, whose reputation for the rough stuff precedes him. In 2011, Cooke received what amounted to a 17-game suspension for elbowing Rangers defenseman Ryan McDonagh in the head. He was banned for the remainder of the regular season and the first round of the playoffs that spring. 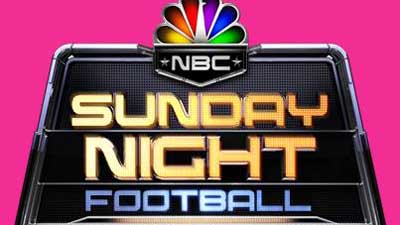 Red Sox-Tigers Live: Jake Peavy Struggles As Tigers Even Up ALCS With 7-3 Victory in Game 4