It will be a long time before Matt Harvey returns to the mound at Citi Field.

The Mets ace will undergo Tommy John surgery to repair a torn ulnar collateral ligament in his elbow, the organization announced Friday. The surgery, which will be performed by Dr. James Andrews, will likely shelve Harvey for the entirety of the 2014 season.

Harvey’s injury was initially discovered when he landed on the disabled list in late August, but until this week he had not come to a decision on a course of treatment.

It was reported two weeks ago that the right-hander would instead elect to employ a throwing program to rehab his elbow, avoiding surgery with the hope of being ready for Opening Day.

Harvey, who started the 2013 All-Star Game in his home ballpark, was the lone bright spot for a miserable Mets club this season, boasting a 2.27 ERA and 0.931 WHIP in 26 starts. He also finished with 49 more strikeouts (191) than any of his rotation mates in New York despite missing the entire final month of the season. 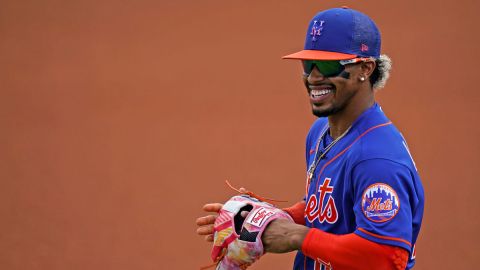 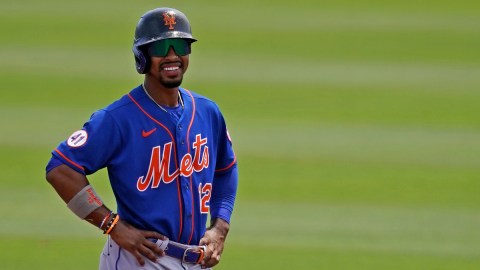 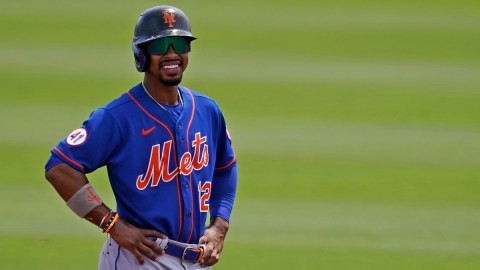