Round 17 of the 2013 NASCAR iRacing.com Series World Championship at Dover International Speedway will be live streamed above and at iRacing.com/live beginning at 9 p.m. ET Tuesday.

Although Ray Alfalla has the inside track on a third straight NiSWC title, Tyler Hudson?s second-place finish at Kansas Speedway — coupled with Alfalla?s P22 — enabled him to close within striking distance of the point lead, while Brian Schoenburg also remains in the hunt, at least mathematically speaking. Meanwhile, while Danny Hansen appears to have secured the 20th and final guaranteed berth in the 2014 NiSWC, a host of sim-racers including Chad Coleman, Landon Harrison, Brandon Schmidt will be gunning to overtake him in the points race in the penultimate event of the season.

Check out the live stream above. 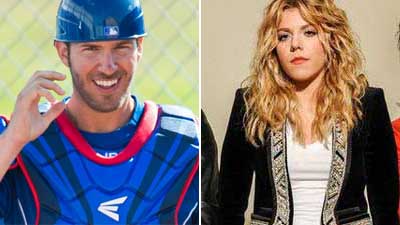 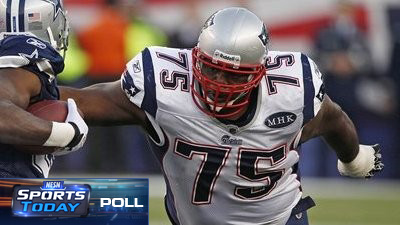 Vote: Other Than Tom Brady, Is Vince Wilfork the Most Irreplaceable Patriot? 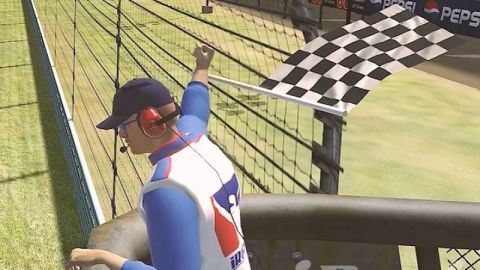 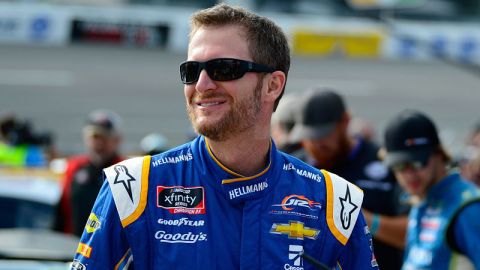 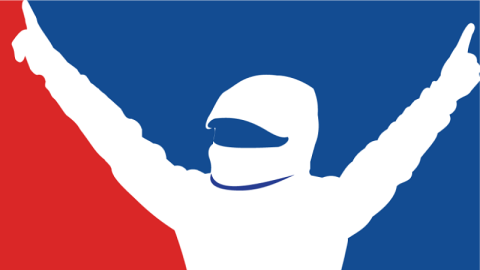 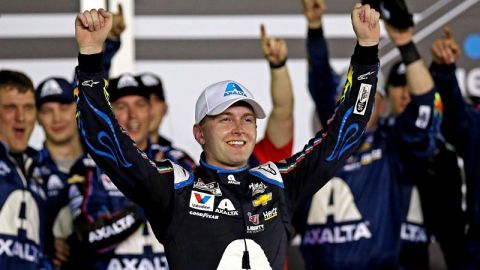