Danny “Bhoy” O’Connor is taking on a former world champion on Saturday, Oct. 12, in Philadelphia, but Clan O’Connor won’t have to move a muscle to watch him put his 23-1 record on the line.

When O’Connor takes on 30-9-1 Vivian Harris on Saturday night, NESN.com will be live streaming the event. The Claddagh Fund Night at the Fights in Philly kicks off with three of Ireland’s best young boxers, Ray Gingley, Anthony “Anto” Cacace and Tyrone McKenna. A rare acoustic set by the Dropkick Murphys will take place before the fights, which will be held at The Electric Factory on North 7th street in Philadelphia.

O’Connor is coming off a win in Manchester, N.H., where he bagged his ninth straight victory by topping Texas’ Raul Tover at Verizon Wireless Arena via unanimous eight-round decision.

Check out the poster for “The Claddagh Fund Night at the Fights in Philly” below. The Claddagh Fund raises money on behalf of underfunded Philadelphia Charities that support Veterans and Children. 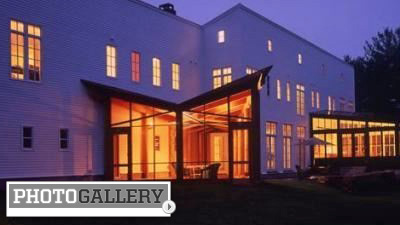 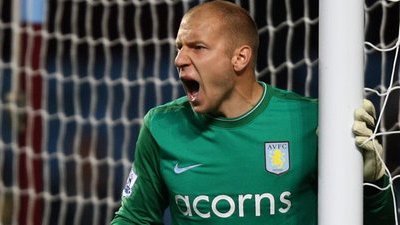