The Packers had a rough start to the day on offense. Fortunately, their defense was pulling out all the stops to make plays.

After putting up yet another impressive defensive stand midway through the first half, the Packers forced the Ravens to punt on a 4th-and-13. But when Sam Koch tried to get the kick off, a Packers defender streaked out in front of him and got a piece of the ball. The punt ricocheted off to the left up near the first down marker, but Packers fullback John Kuhn overran the bouncing ball as he tried to scoop it up. Ravens safety James Ihedigbo took advantage of the muffed recovery, falling on top of the ball for what turned out to be a Ravens first down.

Check out the hilarious turn of events in the GIF below.

Credit to SB Nation on the GIF 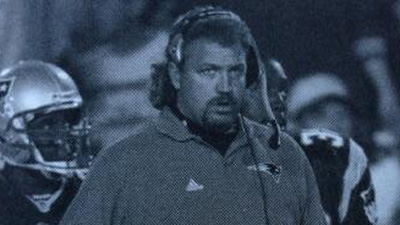