Pedro Martinez made his post-season debut on TBS this week as an analyst for playoff baseball — and the reviews are in.

While many fans have enjoyed Martinez’s energy and game knowledge in the studio, some have been less than impressed that the eight-time All-Star is still rocking his signature hairstyle. Martinez recently tweeted that he appreciates all the feedback about his official on-air debut, but there was one thing he said wouldn’t be changing no matter what.

And if you need a reminder of the glorious mane Pedro Martinez has, here it is. Derrick Rose Shows No Loss of Competitive Edge, Says ‘It Could Be My Mom on the Court, She’s Going to Get Killed’ 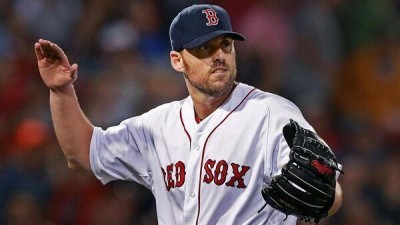