Rajon Rondo 'Will Be Traded' By Celtics As Soon As He Is Healthy, Bill Simmons Says (Video) - NESN.com Skip to content

As far as predictions go, this is a lot less bold than saying Michael Jordan will come back for one game. Still, this one is notable for including absolutely no hedging.

Most of the talk involving Rajon Rondo and the Celtics this season centers around the team’s supposed need to trade the 27-year-old point guard if it is truly dedicated to rebuilding. Once Rondo returns from his ACL injury and proves he can play at his accustomed All-Star level, the Celtics would be wise to shop him and the two years remaining on his contract.

If the Celtics do not trade Rondo, however, it would not be the worst thing. Two years and $24 million is not an outlandish cost for the reigning two-time assists champ, and the next generation of Celtics could benefit from having a pass-first point guard running the show.

Bill Simmons and Jalen Rose of the Grantland Network do not want to hear that, though. They say Rondo is long gone almost as soon as other teams see that he can still walk.

“This is why we give the people what they want,” Rose replies, later adding that “he will be traded.”

“What you just described is the worst-kept secret in the NBA,” Rose goes on. “Once you trade Paul Pierce, Kevin Garnett, the year before [you lose] Ray Allen, you lose Doc Rivers, the next obvious domino is Rajon Rondo.”

Simmons concludes by saying, “Don’t leave one room in the blown-up house and be like, ‘Nah, I’m going to keep the living room.’ You blow up the house.”

So there you go, Rondo. You’re a living room. No word from “Clairvoyant Bill” on whether you’re a cozy nook or open concept. Maybe Danny Ainge can shop Rondo on an episode of House Hunters?

Check out Grantland’s full Celtics preview in the video below. 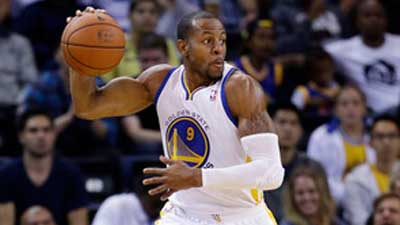 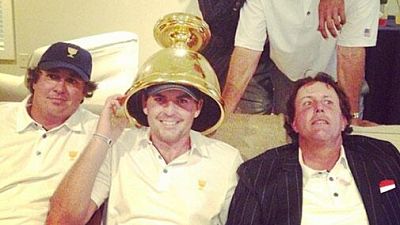