There’s much ado about the Redskins these days, even if no one is really talking about them playing football.

The Redskins have been in the news constantly, with the controversy about their team name becoming a hot topic around the world of sports. With owner Dan Snyder (right) very much in favor of keeping the name, the team informed its players not to discuss the controversy. Apparently, tight end Fred Davis didn’t get that memo.

Davis was asked about the nickname during an interview on 106.7 The Fan in Washington, D.C. on Tuesday. He was pretty honest with his thoughts on the name, too, saying he understands why it could be viewed as offensive and even offering up a clever alternative.

“Whatever they do, I can’t really have a say in it, and I could see how it could be kind of offensive,” Davis said. “But you know, at the end of the day, I don’t have control of that. All I do is put a jersey on and play football. If they call it Washington Redskins … Fredskins … I mean whatever you want to call it.”

The Fredskins would be a pretty awesome name, if Snyder were open to it, of course. In the meantime, though, Davis might want to concern himself less with the future of the nickname and more with his own. He’s set to hit free agency this offseason, and three catches for 25 yards through three games isn’t going to get the 27-year-old the type of monster payday he might be hoping for. 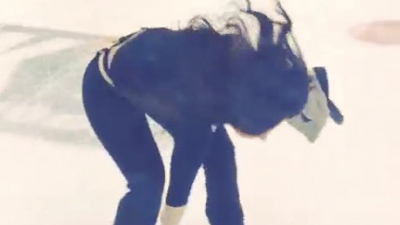 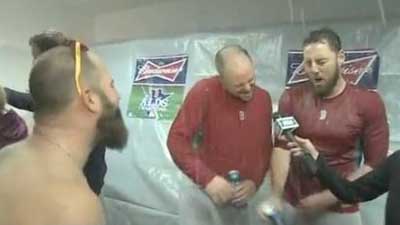