It’s no secret that Brad Guzan can survive in the Premier League, but can he compete for English soccer’s highest honors? A chance to find out could be coming his way.

Arsenal FC is scouting Guzan, according to MLSSoccer.com. The current Premier League leader could see Guzan as a potential replacement for Wojciech Szczesny.

“Multiple sources indicated that the Gunners have recently been monitoring the US international, including FutbolMLS.com,” the report said. “It’s unclear if Arsenal have made any contact with Villa or Guzan’s management, but they did catch an eyeful of the American when he pulled off an opening-day win at the Emirates and have dispatched scouts to see him on at least two other occasions since.”

It took less than a year for Guzan, 29, to establish himself as one of the Premier League’s better goalkeepers. He displaced veteran Shay Given as Villa’s No. 1 in August 2012, and has started every league game since then. His teammates voted him Villa’s player of the year in 2012-13 after his impressive performances helped the club escape relegation. Villa rewarded him with a new, four-year contract in July.

Guzan joined Villa from Major League Soccer’s Chivas USA in 2008. He backed up two of the top goalkeepers in Premier League history — American Brad Friedel and Given — before getting his chance to play regular games. The Illinois native could be ready to move to a bigger club after 14 months as Villa’s starter, but it’s unknown how much it would take to convince Villa to sell him.

Szczesny, 23, has been Arsenal’s starting goalkeeper since the 2010-11 season, but he struggled last year. It was thought that Arsenal wanted to replace him with an experienced goalkeeper last summer, but he remains the Gunners’ No. 1. However, his future isn’t entirely clear. His contract expires in 2015, and Arsenal could sell him next summer if he does not sign an extension before then. That would pave the way for Guzan (or another goalkeeper) to move to North London. 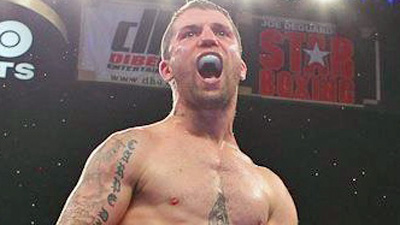 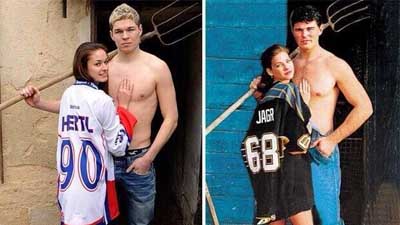