Ilya Bryzgalov may be making his return to the ice, but it won’t be with an NHL team.

According to reports, the former Flyers goalie is close to signing a contract with the Las Vegas Wranglers of the East Coast Hockey League. The veteran netminder signed a nine-year, $51 million deal with the Flyers in 2011, but played only two seasons in Philadelphia. The 33-year-old spent the offseason unemployed after the Flyers bought out his contract following his disappointing stint with the club.

Bryzgalov garnered essentially no attention during the offseason from NHL teams, and TSN’s Darren Dreger is reporting that he will instead be taking his talents to the ECHL.
[tweet https://twitter.com/DarrenDreger/status/385573308164366336 align=’center’] 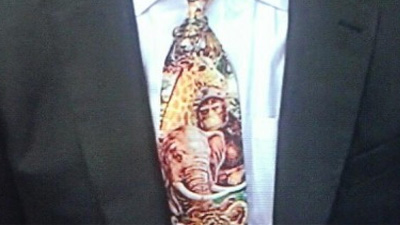 Report: Army, Navy Games Will Go On as Scheduled, Will Be Paid for by ‘Non-Government Funding’