Tom Brady might be getting at least one of his favorite weapons back on the field for Sunday’s game in Cincinnati. He might not want to hold his breath for the other, though.

The Patriots are optimistic that wide receiver Danny Amendola will be able to play on Sunday, according to the Boston Herald’s Jeff Howe. They’re not quite as positive about Rob Gronkowski‘s potential return, though, and remain highly pessimistic about getting the All-Pro tight end back this weekend.

Amendola has missed the last three games while battling a groin injury that he suffered in the Patriots’ Week 1 win against the Bills. He has been practicing with the team since suffering the injury, but finally started to make significant progress this week.

Gronkowski, on the other hand, has been working his way back to full health after undergoing offseason surgeries on his forearm and back. He has been a limited participant in Patriots practice since the end of the preseason, but he hasn’t been healthy enough to take the field in a game just yet. There have been reports about conflicting opinions between Gronk and the Patriots in recent weeks, with the team believing he is ready to play but the tight end not feeling mentally ready.

Even if only Amendola can return this weekend, Brady will surely be glad just to have another set of reliable hands on the outside. 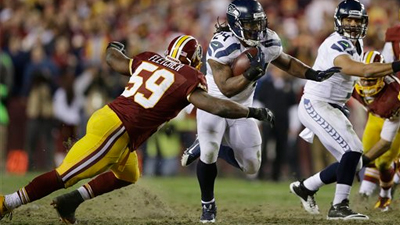 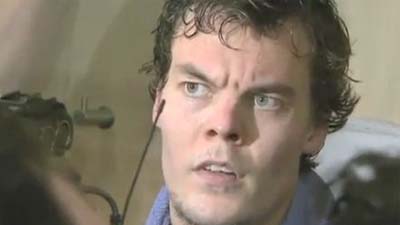