Rajon Rondo is ready to lead the Celtics. He just does it a little differently.

In addition to hosting a dinner for the entire team prior to training camp, Rondo also brought several Celtics players to see his friend, rapper J. Cole, in concert. It was one of several smaller gatherings with teammates Rondo has had this year.

“He took us out to dinner and I thought that was real cool because that was two weeks ago and he doesn’t really know us like that, but dinner’s a good place to get to know people,” training camp invitee Kammron Taylor told CSNNE’s Jessica Camerato.

The concert and smaller dinners are part of Rondo’s attempt to become a leader for the Celtics in the post-Paul Pierce, post-Kevin Garnett era. He has been one of the most vocally active members of the team’s bench this preseason while he rehabs his injured right ACL.

Check out some highlights of Rondo to the J. Cole song “Who Dat?” in the video below. 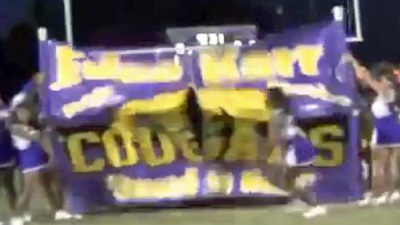