Russell Westbrook‘s torn meniscus was initially expected to be healed in time for the Thunder point guard to start the season. It now appears that is no longer the case, and the culprit appears to be poor surgical procedure.

Westbrook will miss 8-10 weeks total — or about 4-6 weeks of the regular season — after swelling was discovered in his right knee. The swelling required arthroscopic surgery and has pushed Westbrook’s expected return date back as late as Thanksgiving.

The Thunder are pointing to a “loose stitch,” which doesn’t do a whole lot for the reputation of the team’s hospital.

Westbrook injured his knee in Game 2 of OKC’s first-round series against the Rockets. Kevin Durant and the Thunder managed to defeat Houston in six games, but fell to the Memphis Grizzlies in the second round.

Cristiano Ronaldo Nearly Signed With Arsenal in 2003, Had Jersey With Name, Number Ready for Unveiling 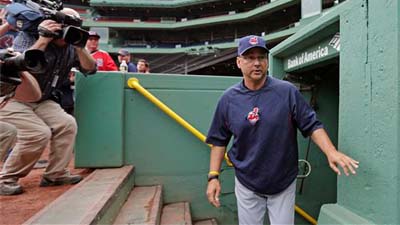 John Farrell Has No Preference for ALDS Opponent, Although Terry Francona’s Indians Would Create Intriguing Story 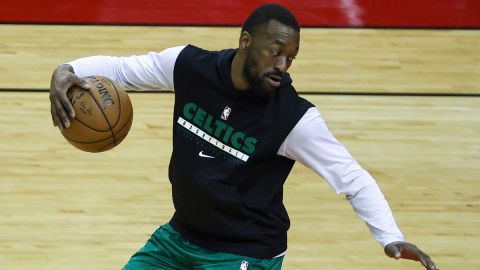