College football is making its way to the race track.

According to Bruce Feldman of CBS Sports, the University of Tennessee and Virginia Tech will play at Bristol Motor Speedway in 2016. Bristol, Tenn., is about two hours away from both of the schools, and the neutral-site matchup on the big stage has reportedly been in the works for almost a decade.

The two schools haven’t played since the 2009 Peach Bowl, and their last regular-season meeting came in 1937. The venue is also expected to draw record-breaking attendance figures, with sources reporting that up to 160,000 fans could attend the big game. 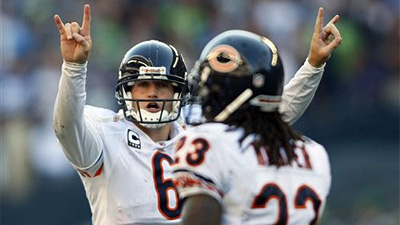