Seeing Ricky Williams walking down the hallway at a dorm at the University of Incarnate Word may be a strange sight for students, but seeing his bedding may pique their interests even more.

The former University of Texas Heisman Trophy winner coaches for the Cardinals, and for the convenience factor, he sleeps in a dorm room four nights of the week. Williams isn’t laying down roots in San Antonio, as after practice on Thursdays, Williams travels to Austin to fulfill his analyst duties for the Longhorn Network. The part-time running backs coach said Joeris Dorm is just a two minute walk to the football facilities and he gets to enjoy every extra minute of sleep that he can get with his Spider-Man sheets and Avengers comforter.

According to For the Win, Williams forgot how small twin beds were so he ran out to Target and bought some new bedding from the kids section.

?I?m really low maintenance,? Williams said. ?I thought I could either get something big that?s nice, or something that fits and is cool.”

Check out Williams’ superhero-themed dorm room in the photo below. 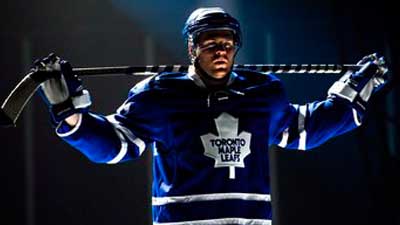