Patriots fans may finally see the triumphant return of Rob Gronkowski this weekend.

Gronkowski’s agent, Drew Rosenhaus, confirmed in a text message to multiple media outlets that the tight end has been cleared by doctors to play this Sunday against the Jets.

Although he is cleared to suit up, the Patriots have not confirmed that Gronkowski will indeed play against New York. But one would expect that Bill Belichick would like to slot the 6-foot-6, 265-pound target back into the offense as soon as possible, especially since the team may be without Danny Amendola this weekend.

Amendola suffered a concussion during last Sunday’s win over the Saints and has not been present at practice this week.

If Gronkowski does play, it will be his first taste of game action since last season’s divisional-round win over Houston, when he left with a forearm injury before catching a single pass. 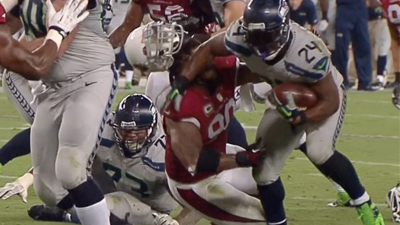 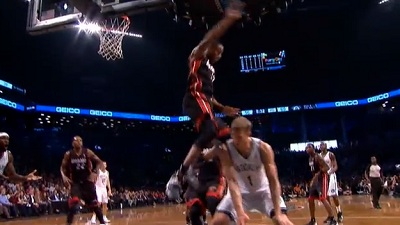