File under “moves only Gronk can pull.”

It may take Rob Gronkowski a few weeks playing against top competition to return to his former glory, but no one has said that Gronk’s game with the ladies is slipping. Rather than sit at home during the Pats’ bye week, Gronkowski will be hosting the “Citi Rob Gronkowski Football 101 Women’s Clinic,” Boston.com reports.

The event will be held at Harvard Stadium on Nov. 11 and will include instruction from Boston-area football coaches that aims to “focus on football basics with a social twist.”

The “social twist” comes in the form of a pre-workout cocktail hour, with beer, wine and “Gronk-tinis” available for purchase. After the walk-through sessions and brief station work, the all-female crowd will finish the night with a coffee and dessert hour. All this — and the chance to grab Gronkowski’s attention for thirty seconds — awaits participants who purchase the $99 tickets.

When the idea of a ladies-only event was pitched to Gronk’s camp, it’s hard to imagine that the 24-year-old took much convincing.  The event is one of several Gronkowski is set to host or attend during the bye week, but it might be the one he’s looking forward to the most.

There’s been no word on if any of the Patriots’ rookie receivers will be in attendance, looking to brush up on their “football basics.” 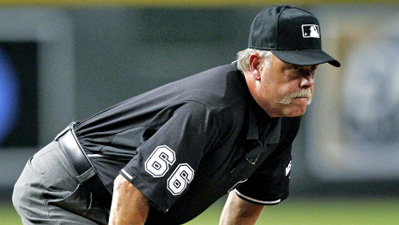