Robinson Cano may be back with New York in 2014, but that may be more because of a lack of options than anything else.

Cano is a free agent this offseason at a time when long-term contracts for big stars just aren’t panning out, from Albert Pujols‘ poor start with the Angels to Alex Rodriguez‘s career continuing to go off the rails with the Yankees. With Magic Johnson of the Dodgers now hinting that Los Angeles isn’t in play when it comes to giving Cano the 10-year, $300 million-plus deal he is reportedly hoping for, that could leave just one team with the cash and the willingness to push the envelope: the hometown Yankees.

Hal Steinbrenner talked about the club’s offseason moves Tuesday on The Michael Kay Show, saying the Yankees want to retain manager Joe Girardi and make a run at Cano. But he wasn’t ready to break the bank — at least not for the length the team did for Rodriguez.

“I don’t feel this organization is ready to do something like that,” Steinbrenner said, according to ESPN.com. “No, I do not. We’ll see. I know [10 years] is a number that is out there now. We’ll see if he gets it, how much he wants to be in New York. But, again, I can promise it is going to be a very, very solid offer that we do make because we are going to try. We are going to try the best we can to keep him.”

Steinbrenner reiterated the Yankees’ former stance — that nobody is a must-sign for the team — but said the club would like to make Cano “a career Yankee.”

With Cano seeking around $30 million a year, the Yankees, despite their new fiscal awareness, may be one of the few teams that can sign him at his sticker price.

Cano, an elite second baseman, has a .309 career average and 204 home runs. He hit .314 last season with a .383 on-base percentage on a Yankees team picked clean by injuries.

Tony Gonzalez Deserves to Be Traded to Contender, Texans Need to Move on From Matt Schaub and Other NFL Thoughts 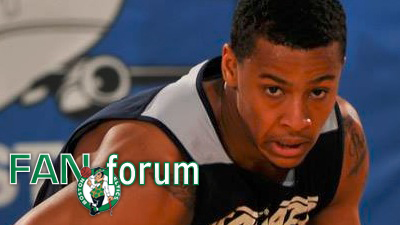