Roger Goodell Says NFL Could Have Expanded Playoffs as Soon as 2015 Season - NESN.com Skip to content The NFL wants to add more games, but the NFL Players Association doesn’t seem willing to budge on their stance about an 18-game regular season. So, Roger Goodell and Co. are finding alternative methods.

The league has had discussions about expanding the playoffs in recent weeks, and it appears those discussions have picked up at the NFL fall owners meetings this week. Goodell even acknowledged that an expanded postseason could come sooner than you might think, if the resolution is passed by the NFLPA, of course.

?First, we have to make the recommendation,? Goodell told reporters on Tuesday, per Pro Football Talk.  ?It would probably be the 2015 season because there are a lot of scheduling issues in the spring of next year. I don?t think we have everything resolved, including talking to the NFLPA, and making sure that is done the right way.?

The NFL has been looking into the idea of cutting one preseason game for some time, with the original expectation of adding two regular-season weeks to compensate for the lost revenue on the other end. An extended postseason would cover the difference for the teams that fill those additional spots, but Goodell says it would be better for the league as a whole.

?How do we continue to make sure the regular season games are incredibly important each week?? Goodell said. ?But also how can we create more interest, and does expanding the postseason allow other teams to get into the dance with the potential of going on and winning the Super Bowl? That is a good thing for fans. It is a good thing competitively. What has happened is our league is so competitive right now. The games are so close that is realistic to think that a team can have a great second half, get into the playoffs and win the Super Bowl. We have seen it. We want to continue to keep all of it on the table. The Competition Committee is going to look at that. … The Competition Committee said that was one of the priorities they are going to be focusing on in 2014.?

Once the resolution is agreed to, the conversation would shift over to scheduling, which could become an issue for the NFL considering college bowl games and television rights.

There still are some hoops to jump through before we finally get a few extra playoff games, but, with the success the MLB has seen with its playoff expansion, it wouldn’t be shocking if a new format was in place by 2015. 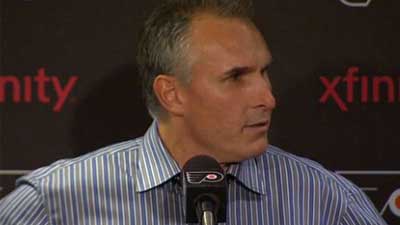 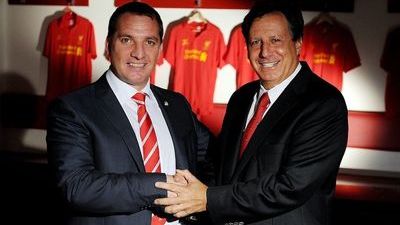