The hockey season is less than a week old, but Sharks rookie Tomas Hertl may have already claimed the title of goal of the year.

Playing in just his third NHL game Tuesday, the 19-year-old winger undressed Rangers goalie Martin Biron with an amazing between-the-legs goal. The move would have been impressive had it been pulled in a shootout, but it was absolutely incredible to see it converted successfully in open play.

The tally was the fourth of the game for Hertl, the 17th pick in the 2012 draft, tying a franchise record and making him the youngest player to light the lamp four times since Jimmy Carson in 1988. The young Czech’s offensive explosion powered the Sharks to a 9-2 rout of New York, improving their record to 3-0 on the season.

Check out Hertl’s final goal in GIF form below (via @cjzero), and scroll down to watch a compilation of all four. 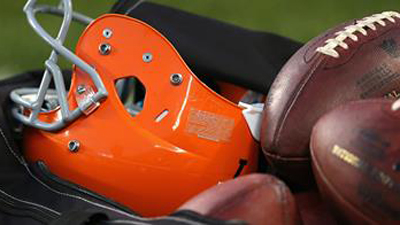