FOXBORO, Mass. — LeGarrette Blount may get a fair share on carries on Sunday afternoon.

Stevan Ridley was missing for the third straight day at practice on Friday morning. He has been listed on the injury with a knee injury.

Brandon Bolden was spotted limping in the Patriots’ locker room on Thursday. He has also been listed with knee injury on the injury report. Bolden appeared to be moving better at practice.

Matthew Slater made his return to practice. He had a cast on his left wrist. Slater has missed the last two games with a broken wrist.

The team was in shorts and shells. Logan Ryan, Aaron Dobson and Braxston Cave were in black practice player of the week jerseys. 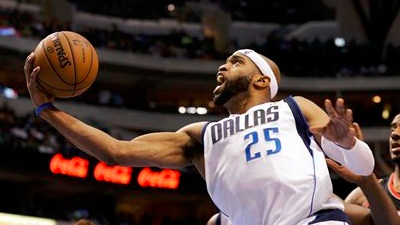 Vince Carter Not Planning to Retire Soon, Feels Like He Has Many Years Left at 36