It?s not every day that an ACC matchup presents itself with two of the top five programs in the nation — a legitimate pair of BCS contenders — but that?s exactly what?s in store for the college football betting community when the No. 3 Clemson Tigers play host to the No. 5 Florida State Seminoles.

Not only do both programs sit poised and hungry to capitalize on their NCAA futures — each tied with 12-1 odds of winning the BCS National Championship — they also happen to be undefeated.

The Seminoles have steamrolled through a schedule of easily digested opponents, most recently No. 25 Maryland to the tune of 63-0. The Tigers, in contrast, have been on relative cruise control since pulling one over on then-No. 5 Georgia Bulldogs in Week 1.

Without a doubt, this Saturday marks the climax of their respective regular seasons.

According to oddsmakers, Florida State will take the slight edge heading into the mid-October contest, despite the fact that the game will be hosted at Clemson?s Memorial Stadium. Whether the three-point spread will end up coming into effect or not is another question.

Thanks largely to their light workload, the Seminoles haven?t won a game by any less than 14 points so far this season. Clemson, too, has done an admirable job of taking care of its opponents from kickoff to the final whistle. In fact, aside from the 38-35 win over Georgia, the Tigers haven?t won by fewer than 10 points in a single game this season.

The result, then, is a week eight affair between rival juggernauts that?s destined to be a classic. At this point in the season, a critical October victory against a top-five team could vault a team into prime BCS status while a loss could throw a wrench in those plans.

We?ve known for a while that an ACC team will be a factor on the college football line this season; we just haven?t known which it would be.

Can Tajh Boyd one-up FSU quarterback Jameis Winston even though the latter is favored ever so slightly on the Heisman Trophy odds? The two sit third and fourth on the list to win the award, joined by Clemson running back Sammy Watkins further down the list.

Pull up a chair for what?s easily the biggest game of the ACC campaign and potentially the most significant in college football this regular season. 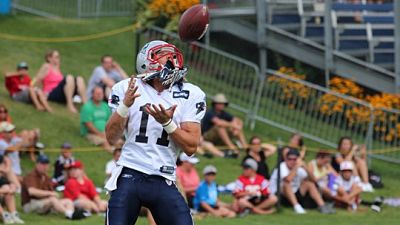 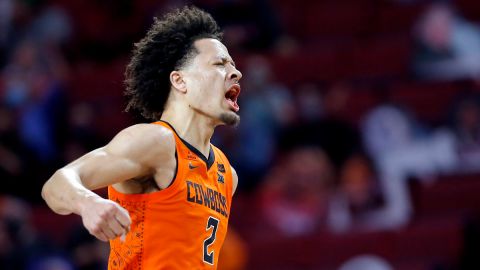