Tim Hardaway was not a member of the Fun Police on Wednesday.

The former NBA All-Star point guard was having a blast after his son, Tim Hardaway Jr., hit the go-ahead shot with 8.2 seconds remaining in the Knicks’ preseason game against the Celtics in Providence. Baby Bug’s shot stood up as the game-winner in New York’s 103-102 victory, and proud papa loved every minute of it.

Even Hardaway Jr.’s teammates were impressed by the rookie’s poise in his first NBA game.

“Wow,” Metta World Peace told reporters. “Sometimes you can’t see, a stat don’t show what a guy has in him. You know there is no stat for what is in his heart. First game and he wanted it bad and I’m pretty sure you are going to see a lot of big shots like that from him.”

Check out Hardaway’s shot and his dad’s reaction in the video below. 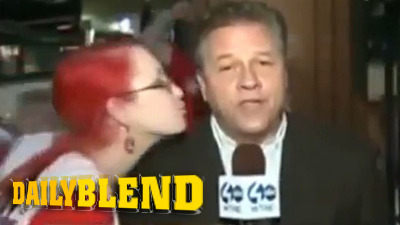 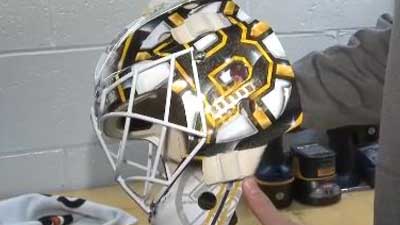 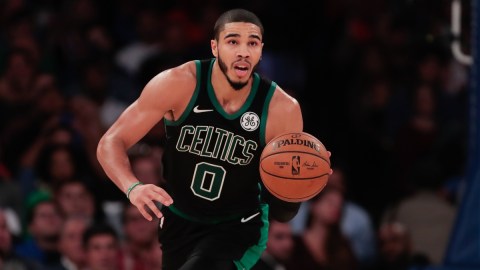 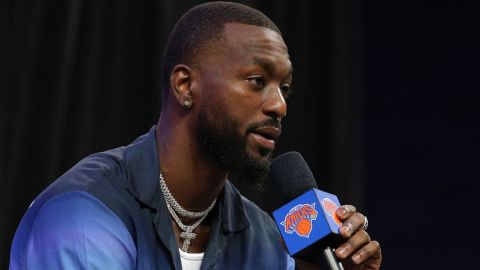