Tom Brady‘s first pass of the game went for an interception on Sunday, and the reason behind his accuracy issues might be a swollen hand.

Brady smacked his hand off the helmet of a Jets defender during last week’s loss in the Meadowlands, causing him to stretch and flex the hand quite a bit while on the sidelines during the second half of that game. It appears that the hand isn’t exactly healed either.

Brady had his right middle finger and ring finger taped together during an event at Gillette Stadium on Saturday, and it appears his hand was still fairly swollen when the Patriots took the field against the Dolphins on Sunday. He was 6-for-8 for just 25 yards in the first half as the Patriots went into the locker room down 17-3, but he improved quite a bit in the second half, finding a rhythm on offense and leading the Patriots to 17 third-quarter points.

Check out a shot of Brady’s swollen hand in the photo below. 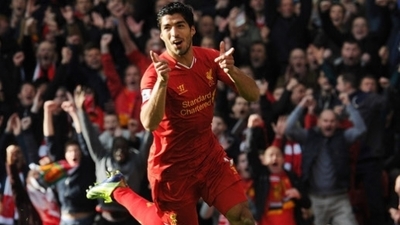 Dez Bryant Flips Out on Cowboys’ Sidelines, Gets in Tony Romo’s Face (GIF)