What’s worse than wiping out during a marching band routine? Wiping out why holding a massive tuba, probably.

That was the end result for one ill-fated marching band recently when a creative routine, which include the tuba section walking backward, was quickly derailed by the student near the back of the line losing footing. The one tuba player went down, and the rest soon followed. 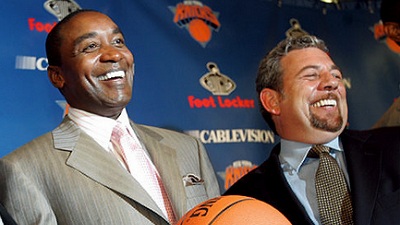 Knicks President Says Isiah Thomas Did ‘A Lot of Good Things,’ Will Not Return to New York Front Office 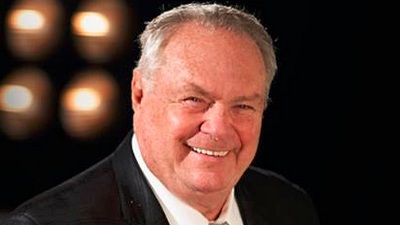 Report: Tom Heinsohn Will Work Only Celtics Home Games, Be Replaced By Team of Analysts on Road