Vince Wilfork suffered a torn Achilles on Sunday night, but he’s already on the mend.

Wilfork underwent surgery to repair the ruptured ligament on Tuesday, and the procedure was apparently a success.

The Patriots are in a dire situation on the interior of their defensive line without their five-time Pro Bowler and captain, but they will have to make due without him. It won’t be an easy task to replace such an integral part of the team, but Bill Belichick and Co. don’t have any other choice at this point.

Wilfork hasn’t officially been placed on season-ending injured reserve yet, but, after the surgery, the move is coming in short order.

Check out a pretty pleased Wilfork after his surgery in the photo his wife tweeted below. 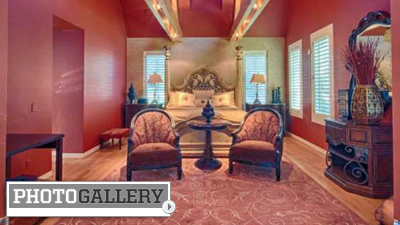