Some unsolicited help is on the way for the Houston Texans.

The quarterback situation in the Lone Star State has been on a rapid downward spiral after the team jumped out to a 2-0 start. The Texans were just slapped with their fourth straight loss in addition to losing their starting quarterback Matt Schaub, who left with an ankle injury in the third quarter.

While the Houston faithful weren’t exactly heartbroken to see their signal caller go down, backup T.J. Yates proved he wasn’t the solution to their problems under center, continuing Schaub’s unimpressive streak and throwing a pick-six that he followed up with another interception on his next drive.

Things aren’t pretty in Houston, but one free-agent quarterback thinks he can turn things around for his hometown team. Vince Young‘s attempted return to the NFL this season didn’t see him make it to Week 1. The veteran quarterback looked to be in good position to be the No. 2 man in Green Bay behind Aaron Rodgers, but the University of Texas standout was a casualty of preseason cuts.

Still very much looking for a job, Young took to Twitter to tell the stumbling Texans that he can save the franchise, telling the team that he’s “ready to go.” 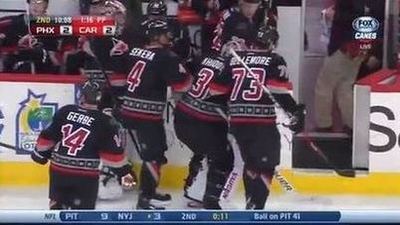