Weeks after the hit show Breaking Bad wrapped up with a decisive finale, production secrets and stories from behind the scenes are starting to leak out from showrunners and writers. Thomas Schnauz, a writer on creator Vince Gilligan‘s staff, couldn’t help himself on Twitter when it came to revealing an unseen side of Walter White.

Actor Bryan Cranston is a real-life Phillies fan, and while filming an episode for the third season, Cranston donned the jersey for one of his scenes. The scene was filmed with Walter White — as opposed to his alter-ego, Heisenberg — making a hospital visit, but only afterward did the writers decided to cut it because it would have made Walter “too unlikable.”

So there you have it, Philadelphia — a drug-dealing, empire-running, meth mastermind wasn’t evil enough to be a Phillies fan. 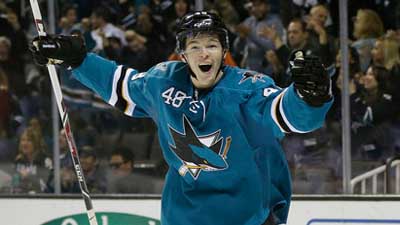 Patrick Roy Raves About Patrice Bergeron, Calls Bruins Center ‘One of the Best in the League’