Peter Edwards never has to work again, thanks to his grandson, Harry Wilson.

When Wilson, 16, debuted for Wales’ national soccer team Tuesday, he made Edwards rich enough to retire. Bookmakers paid Edwards £125,000 ($200,000) because a bet he made on Wilson’s career 13 years ago — when Wilson was just 18 months old — came good, the Guardian reports.

Wilson took the field in the 87th minute of Wales’ FIFA World Cup qualifier against Belgium and broke Gareth Bale‘s record as Wales’ youngest-ever player. At just 16 years and 207 days old, he also proved that the hunch Edwards had years ago was more of a prophecy.

“He used to chase the ball around the front room on his hands and knees even before he could walk, that’s what gave me the idea,” Edwards said. “But I hoped the bet would come up.”

Edwards immediately decided to retire from his job as an electrical contractor.

“I retired immediately,” Wilson’s jubilant grandfather said. “I told my manager yesterday that if Harry plays I wouldn’t be coming back.

“I’ve retired one year early. I have come home now and will not be going back. Not bad for a daft bet.”

Wilson plays his club soccer for Liverpool FC, where he is thought to be among the club’s brightest prospects. 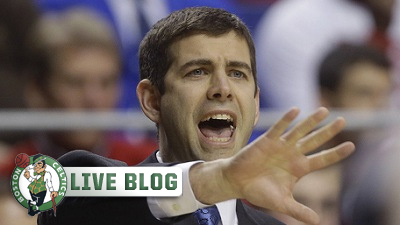 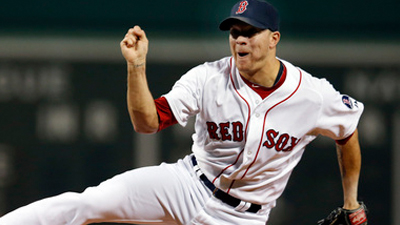