Forget the hotstove — this is the biggest news of the offseason.

Alex Rodriguez‘s career is likely over, but that doesn’t mean the slugger isn’t going down swinging. Though the proceedings for Rodriguez’s appeal of the 211-game suspension handed down by the MLB earlier in the season won’t get underway until mid-November, both sides are firing shots.

After news broke that Rodriguez tested positive for banned substances not only between 2001 and 2003 — which he admitted — but also in the 2006 season, Rodriguez’s camp shot back, the New York Daily News reports. Rodriguez’s lawyers filed an official complaint with arbitrator Fredric Horowitz, claiming that MLB fabricated the details of a 2006 positive test for stimulants and then leaked the information to the press.

Depending on how the arbitrator views the claim, Rodriguez could possibly have games taken off his suspension if he can prove that the league is specifically targeting him for punishment. Rodriguez has said in the past that he’s being scapegoated by outgoing commissioner Bud Selig, and if right, he could have a major weapon on his side.

According to a source, however, it’s very unlikely that the 38-year-old’s claim is true. “”All it would do,” said the source, “is make it look to the arbitrator like baseball is desperate to out Rodriguez. Why would [the league] do that?”

MLB officials didn’t confirm or deny the veracity of the test, citing the privacy policies of the CBA. 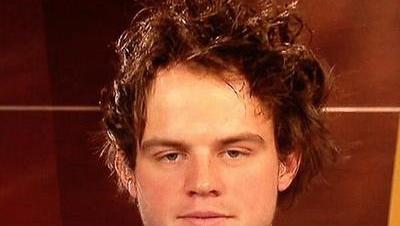 Kelly Olynyk Struggles And Other Impressions From Celtics’ Loss to Grizzlies