Varlamov, 25, faces one count of third-degree assault. His attorney, Saskia Jordan of Denver, did not immediately return a call for comment Friday.

His agent, Paul Theofanous, has said the player is innocent.

Varlamov’s girlfriend, Evgeniya Vavrinyuk, told investigators he attacked her on Oct. 30 in her apartment. She said he knocked her down with a kick and stomped on her chest, according to an arrest affidavit.

She also accused him of dragging her by her hair and telling her that he would have beaten her more if they had been in Russia, authorities said.

The Avalanche said in a statement that team officials were informed of the District Attorney’s decision, but would “have no further comment until the entire legal process has concluded.”

Varlamov is free on $5,000 bond and has been traveling and playing with the team. He is scheduled to return to court on Dec. 2.

The judge who allowed his release ordered Varlamov to stay away from his girlfriend and told him he could not drink alcohol or possess firearms.

If convicted, he could face a sentence ranging from probation to two years in jail, prosecutors said.

Varlamov was acquired from Washington in a 2011 trade. He is 11-5 this season with a 2.23 goals-against average. 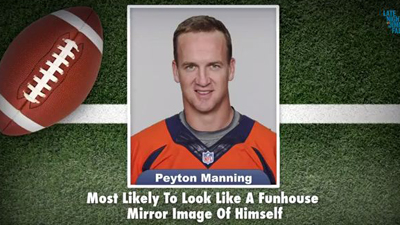 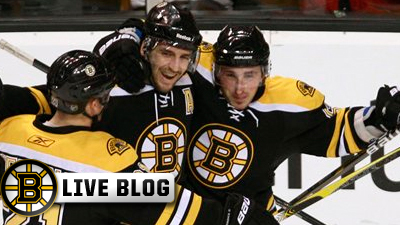