Big Ben showed off his big leg on Sunday afternoon.

While the Steelers were cruising along against the lowly Browns, leading 20-3 in the fourth quarter, Ben Roethlisberger decided to give his arm a rest and unleash his surprisingly impressive punting skills.

Facing a 4th-and-18 from the Cleveland 29-yard line, Roethlishberger remained on the field, to the surprise of many. The confusion turned to applause pretty quickly for Steelers fans, however, as the quarterback punted the ball 28 yards, and wide receiver Emmanuel Sanders downed it at the 1-yard line.

There was no beginner’s luck for the signal caller, though, as this was the fifth career punt of Roethlisberger’s career.

Check out the nice play in the GIF below. 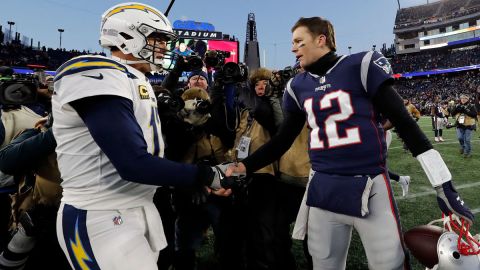 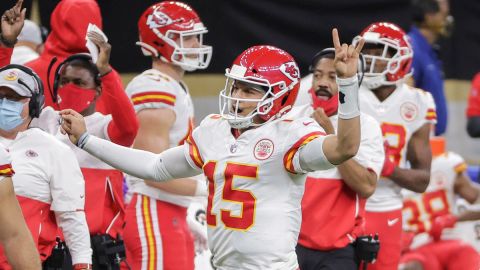