Johnny Boychuk took an awkward tumble on Thursday night and it will cost the Bruins defnenseman at least one game.

Boychuk did not travel with the team to Long Island this weekend, and he will not play on Saturday night in Boston’s game with the Islanders. Bruins head coach Claude Julien says the decision not to bring Boychuk to Long Island was a last-minute call.

The Boston blue liner is still day-to-day with the injury. He is said to be feeling better than he did Thursday night where the only update Julien gave was that Boychuk would be reevaluated Friday. Matt Bartkowski will be inserted into the lineup and will make his first appearance in eight games.

In other lineup news, backup goalie Chad Johnson is expected to start for the B’s.

Here are the rest of the projected lines and defense pairs for the Bruins and Islanders. 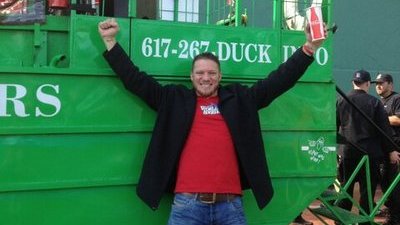 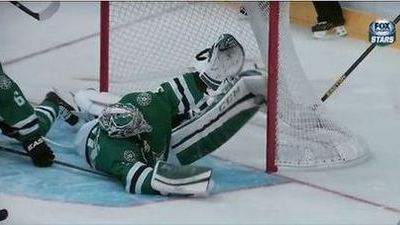