Good defense led to a quality scoring chance at the other end of the ice on the Bruins’ first goal against the Blue Jackets on Thursday.

A good defensive play by defenseman Zdeno Chara sent the puck down ice toward the attacking zone, where Brad Marchand won a foot a race to control possession of the puck. After a smart pass from Patrice Bergeron to Chara out at the point, the Bruins captain made the right play and fired the puck on net. Loui Eriksson deflected it past Columbus goalie Sergei Bobrovsky to tie the score 1-1.

Check out a full breakdown of the play by NESN’s Andy Brickley in the Berkshire Bank Exciting Rewind above. 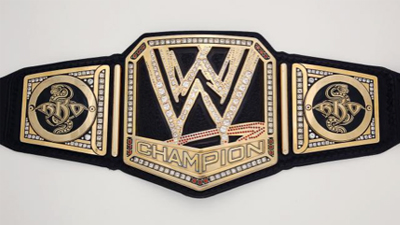