BOSTON — When Tim Thomas signed with the Florida Panthers shortly before the NHL season game, hockey fans — especially those in Boston — raced to the calendar to see when the Panthers would be in Boston for the first time. The date was Nov. 7.

That day finally arrived Thursday, but those who had the date circled on the calendar were disappointed. Thomas made his return to Boston on Thursday night, but he did so in the press box, not in the goalie’s crease. The ex-Bruin is still dealing with an injury, and while he’s almost ready to return, he wasn’t quite ready to get back for Thursday’s game.

It was still a big occasion, however, and when Thomas was finally spotted in the press box in the third period, it made sense that  if the Bruins had anything planned for the 2011 Stanley Cup and Conn Smythe winner, it would come late in the game. During a TV timeout midway through the third, a video tribute showcasing Thomas’ highlights with the Bruins was shown on the TD Garden video boards. After that, the camera panned to Thomas on Level 9. He stood and waved to the fans, the majority of which were standing and applauding for Thomas, despite how the goalie’s tenure in Boston came to an end.

Thomas didn’t speak with the assembled media, but the goalie spoke with the Miami Herald in the moments after the game ended. He had nothing but good things to say about Boston.

“It was great to be back at the Garden, great to be back in Boston,” Thomas told the Herald. “I was hoping for that kind of reaction from the fans. I loved playing here. I loved Boston. It was nice to see that response.”

The man whose job Thomas might take when the goalie is healthy, Scott Clemmensen, also noticed the tribute.

“Yeah I saw it on there,” he said. “That was very nice of them.  This Boston town I know they really appreciates what he did for them here and that was nice to see.

Bruins players, many of which won the Cup in 2011 with Thomas, also took notice of the gesture, and some of them even showed their appreciation as well.

“I saw it which is nice,” Boston center Chris Kelly said. “I guess Timmy was an important part of this team and obviously the Cup year. It was nice for the fans to give him that reception. I clapped, too. I like Timmy. I like most guys I play with well all guys I play with. I don?t think there?s been a bad guy that I haven?t liked.”

It’s likely that everyone involved hopes this finally gives some closure to the drawn-out drama. 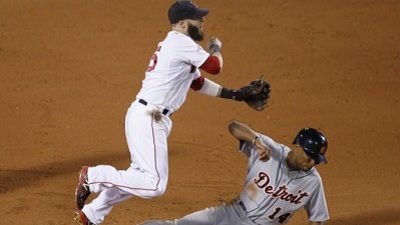 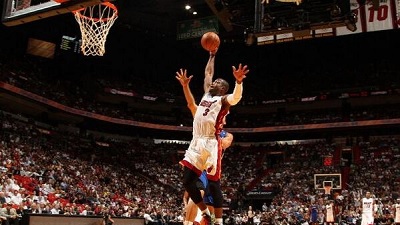