The Red Sox’ most pressing questions of this offseason pale in comparison to another decision that Boston will soon need to make.

Jon Lester is entering the final year of his current deal, meaning that he’s slated to become a free agent next winter. The assumption has been that Lester and the Red Sox will explore a contract extension, although locking up the left-hander could be pricey, especially given how well he pitched in 2013. ESPN analyst and former Red Sox pitcher Curt Schilling doesn’t see a long-term extension as a guarantee, though. Schilling instead thinks that the Red Sox might balk at the idea of dishing out a big contract to Lester.

?I think if [general manager Ben Cherington] is allowed to do the things that baseball ops people should be allowed to do and there?s no interference from people that shouldn?t be interfering, I think he?ll stick to [his previous offseason plans],? Schilling said on WEEI’s Dennis and Callahan on Thursday. ?You?re not going to see another eight-year, $240 million deal out of this organization, and rightfully so. ? There?s literally almost maybe two or three guys in the history of the last 25 years that would have played to [$200 million-plus contracts]. He can?t do it.

?I can?t imagine they would [sign Lester to a six- or seven-year, $100 million-plus deal]. I don?t think you?ll see any team other than probably the Dodgers with [Clayton] Kershaw turn around and give their homegrown player six or seven or eight years, I don?t see it, not from this team anyway. You saw what happened when they tried to go down that path, and I think that is going to be fresh in their minds as long as these guys are still making decisions here.?

The Red Sox front office has said over the past year that it would like to avoid monstrous contracts. Carl Crawford‘s seven-year, $142 million deal — and even Adrian Gonzalez‘s seven-year, $154 million pact to some extent — certainly showed the danger of doling out long-term, nine-figure contracts. Dustin Pedroia‘s eight-year, $110 million contract — signed this season — is viewed as the exception rather than the norm when it comes to the Red Sox’ new way of doing business.

You still have to pay if you want to keep your franchise players around, though. The Red Sox, who are currently being forced to decide whether Jacoby Ellsbury is an organizational cornerstone, will have a really interesting decision with Lester. There’s been plenty of debate about whether Lester is truly an ace, but he certainly pitched like one during the Red Sox’ 2013 World Series run.

WEEI.com’s Rob Bradford reported this week that Lester and the Red Sox haven’t discussed a contract extension yet, but that the two sides are expected to begin negotiations during spring training. 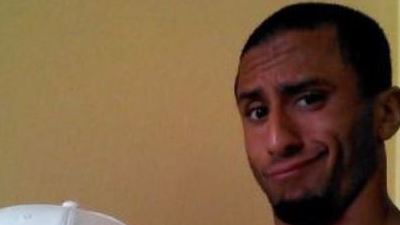 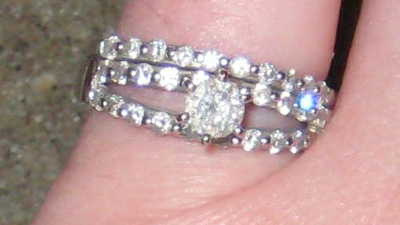