The Red Sox celebrated their World Series win in style on Saturday, cruising around Boston in the historic duck boats and sharing the moment with tens of thousands of loyal fans. World Series MVP David Ortiz was showing his championship pride even more than most, though, rocking the title belt to prove it.

Boston native and World Wrestling Entertainment champion John Cena couldn’t make the parade on Saturday unfortunately, but he still wanted to help the Sox bask in the glory of the victory. He sent Ortiz his WWE Championship belt to wear around Boston for the celebration, which the 38-year-old slugger was more than happy to sport about town.

Cena tweeted a message to Ortiz after the Sox won the World Series, telling him that he’d send along the bling just in time for the parade. And he came through on his promise.

Check out Big Papi showing off his title belt swag in the photos below. Nava getting in on the action. 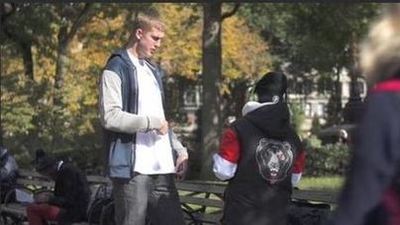 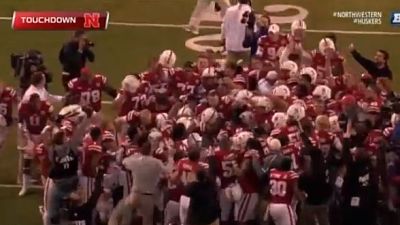