It still hasn?t sunk in for David Ortiz.

Ortiz has won three World Series titles and has been an active member of the Boston community since signing with the Red Sox prior to the 2003 season. As a result, Ortiz has developed quite the friendship with Menino, who is getting ready to officially enter retirement after serving as mayor since 1993.

?That?s my man, you know. Me and Menino, we go way back and we always do a lot of things together,? Ortiz told the Boston Herald on Monday. ?Knowing he was going to retire, it was a shock. We?ve had Mayor Menino over, what, 20 years? He?s done an incredible job through the years. I wasn?t ready to see him retire, but it happens to all of us.?

Menino announced back in March that he wouldn?t seek a sixth term as Boston’s mayor, and on Tuesday, the 70-year-old?s successor will be named. It ends the city?s longest mayoral tenure ever, but it?s unlikely that Ortiz and Menino will be hanging up their friendship any time soon.

?I was proud to get to know him through the years, doing things with him, especially for kids. I love kids. He encouraged me to do things like that,? Ortiz reportedly said Monday. ?The political side — I don?t know about that and I stay away from that. He just told me, ?Go get ?em, tiger.??

The Red Sox? connection to the city of Boston is stronger now more than ever. For Ortiz and Menino, the bond started almost immediately upon the slugger?s arrival 11 years ago. 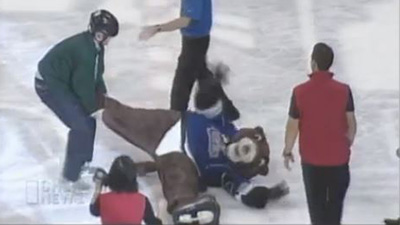 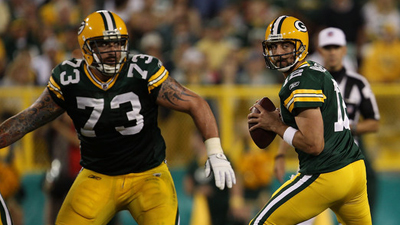