Richie Incognito has been called many things over the past few weeks, including a racist. His Dolphins teammates would vehemently disagree.

In the days since fellow offensive lineman Jonathan Martin, a black teammate, left the team for personal reasons, Incognito has been billed as a bully, a bigot and pretty much any other negative name in the book. The racially charged messages he left for Martin during the offseason certainly don’t help his cause, either. It seems that Incognito might not be quite as bad as he’s being portrayed, though, at least according to Armando Salguera of the Miami Herald. His teammates — yes, even his black teammates — certainly seem to like him just fine, and they definitely don’t seem to see believe he’s a racist.

Incognito has received consistent support from his teammates since he was suspended indefinitely from the team on Sunday, but, from the sounds of Wallace, Grimes and Egnew, the entire Dolphins team seems to be behind the Pro Bowl guard. One former teammate even chimed in about the “racist” label Incognito’s been assessed through this situation, even referring him as an “honorary” black man.

“Richie is honorary,” one player who left the Dolphins this offseason said Wednesday. “I don’t expect you to understand because you’re not black. But being a black guy, being a brother is more than just about skin color. It’s about how you carry yourself. How you play. Where you come from. What you’ve experienced. A lot of things.”

The report also notes that teammates consider Martin to be “soft,” which is a reason he’s not readily accepted by teammates. The Dolphins were reportedly aware of this notion and they allegedly instructed Incognito to “toughen up” the second-year tackle. 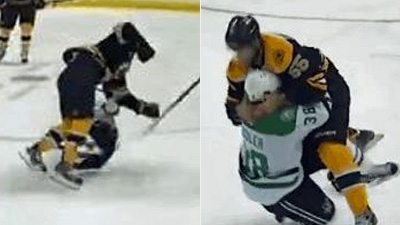 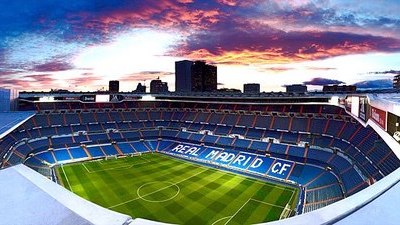 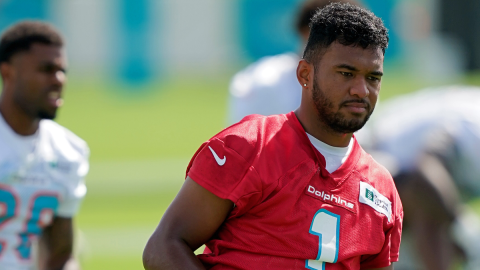 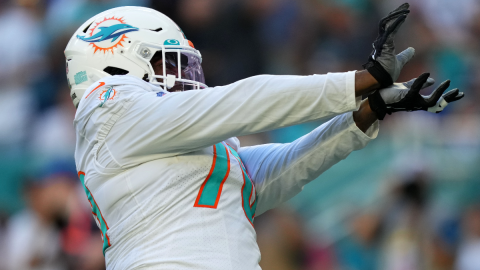 Ex-Patriot Released By Dolphins; Could New England Bring Him Back?