Smokin’ Jay Cutler blossomed into an Internet sensation, capturing the trademark disinterested look of the Bears quarterback and adding a photoshopped cigarette ever so casually in his mouth.

Well, the signal caller is here to set the record straight, leaving the Internet meme to stay an Internet meme as Cutler voiced his opinion on the nasty habit and left no wiggle room for the pictures to ever become reality.

When asked by a fan of the Tumblr page how many packs a day he smoked, Cutler was quick to provide a response that D.A.R.E would approve of.

Although slightly ridiculous to think that an NFL-caliber player would smoke given the rigorous training they endure and the strict diet they enforce, the pictures are as funny as they are realistic so we’ll let this one slide. Bro.

The most legit blue checkmark in the Twitter game. Just try to keep yourself from unleashing a couple of War Eagle cries. I dare you. 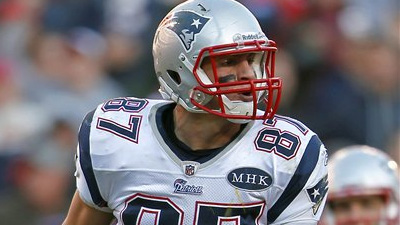 Report: Ray Lewis Offers to Pay Half of Any Fine NFL Hands Down for Ahmad Brooks’ Hit on Drew Brees