DAVIE, Fla. — Before Miami Dolphins tackle Jonathan Martin left the team saying he was bullied, he told multiple people that he was considering quitting football, two people familiar with the situation told The Associated Press on Wednesday.

One of the people said Martin considered giving up the sport because he was mistreated by other offensive linemen. That person said Martin, who sought counseling for emotional issues, now plans to continue playing. Both people spoke to the AP on condition of anonymity because the organization has said little about Martin’s departure.

After practice Wednesday, several players questioned why Martin left and supported guard Richie Incognito, who was suspended by the team and was accused of being Martin’s main tormentor.

“I don’t know why he’s doing this,” offensive tackle Tyson Clabo said. “And the only person who knows why, his name is Jonathan Martin.”

Last week, Martin’s agent said the second-year player from Stanford was harassed almost daily by teammates in his rookie year, and the hazing continued into this season. That prompted an NFL investigation, and the Dolphins suspended Incognito, who sources said sent Martin threatening and racist messages during the offseason.

The controversy attracted more than 100 reporters and cameramen to the Dolphins’ complex Wednesday, and when the throng entered the locker room after practice, a player pushed the button on a boom box sitting at Incognito’s stall.

Then the Dolphins, clearly weary of the circus atmosphere, opened up. They passionately defended Incognito and insisted they didn’t see the blowup coming. Most said Martin and Incognito were friends.

The 24-year-old Martin was briefly hospitalized after he left the team and is now with his family in California.

Tannehill said he was shocked when Martin departed.

“It’s tough for me, because you can’t help a situation that you didn’t know existed — that no one on this team knew existed,” Tannehill said. “We have a bunch of good guys in this locker room. To be put in a situation where everyone’s attacking the locker room saying it’s such a bad place, such a bad culture, no leadership to stand up and stop the situation — no one knew there was a situation to be stopped.”

“If you had asked Jon Martin a week before who his best friend on the team was, he would have said Richie Incognito,” Tannehill said. “The first guy to stand up for Jonathan when anything went down on the field, any kind of tussle, Richie was the first guy there. When they wanted to hang out outside of football, who was together? Richie and Jonathan.”

Guard John Jerry said he never heard Incognito use the racist term included in one voice mail and wouldn’t have objected anyway.

“I would have just laughed it off,” Jerry said. “I know the type of person he is, and I know he doesn’t mean it that way. Everybody’s got friends that when you’re out, they say those type of things. It’s never made a big deal.”

The 30-year-old Incognito was kicked off his team at Nebraska and has long had a reputation as one of the NFL’s dirtiest players. But he has been universally praised by his teammates this week.

For Martin, the final straw was a lunchroom prank at the team complex, and he then left the squad. Tannehill and Jerry said the same prank has been pulled on many other players.

Hijinks are especially common among the offensive linemen, Clabo said.

“We have a system of basically it’s just a big joke, basically,” he said. It helps camaraderie. It keeps things light in the room. Everyone participates. No one is exempt and so I don’t see how … we would all be guilty of bullying.” 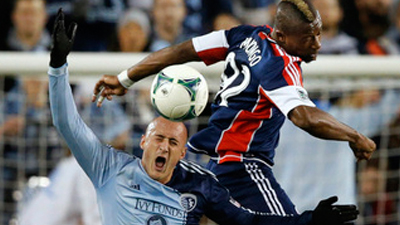 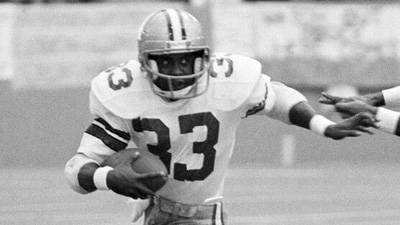 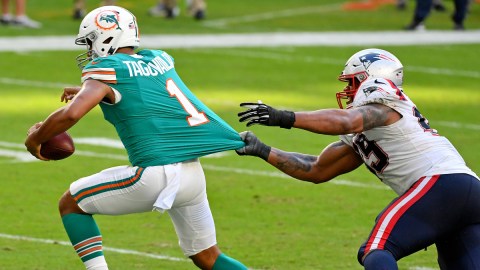 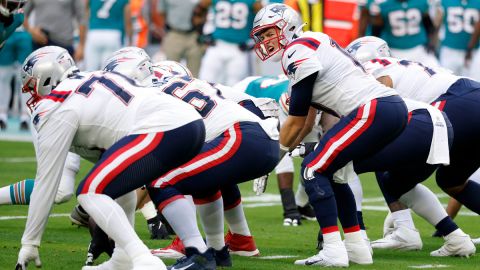 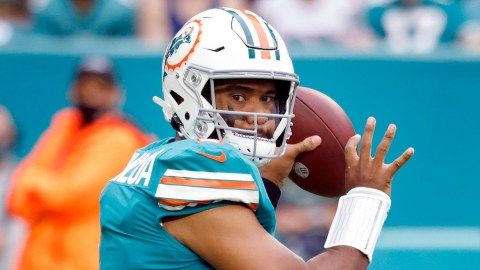 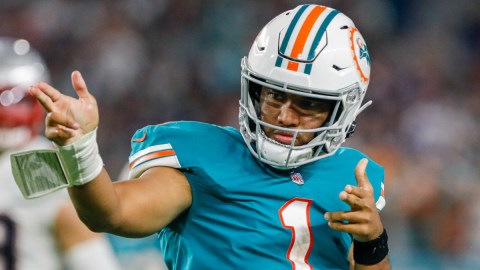